LISTEN as sequences of beats are played, RECALL them from memory, then REPEAT them back in the correct order, keeping them IN-TIME for additional bonuses.

For fans of that 'one more go' philosophy, this is a game set to delight and frustrate in equal measure. Think Simon (the classic memory game), with a rhythmic twist. Whilst you'll be able to challenge others in Game Center your number one competitor (and person you'll be most frustrated with) is yourself!

The game is divided into stages or 'instruments', each a delightful contraption of familiar objects ready to make noise at your command. Progress through the stage to uncover more objects to play with, hitting various high score targets to unlock additional stages and game modes.

Stages get harder as you advance, increasing the number of objects that can be played which gives you one more thing to think about. Ultimately it is your skill that determines how far you go, so train those ears, relax that mind, and let instinct and reflex take over! 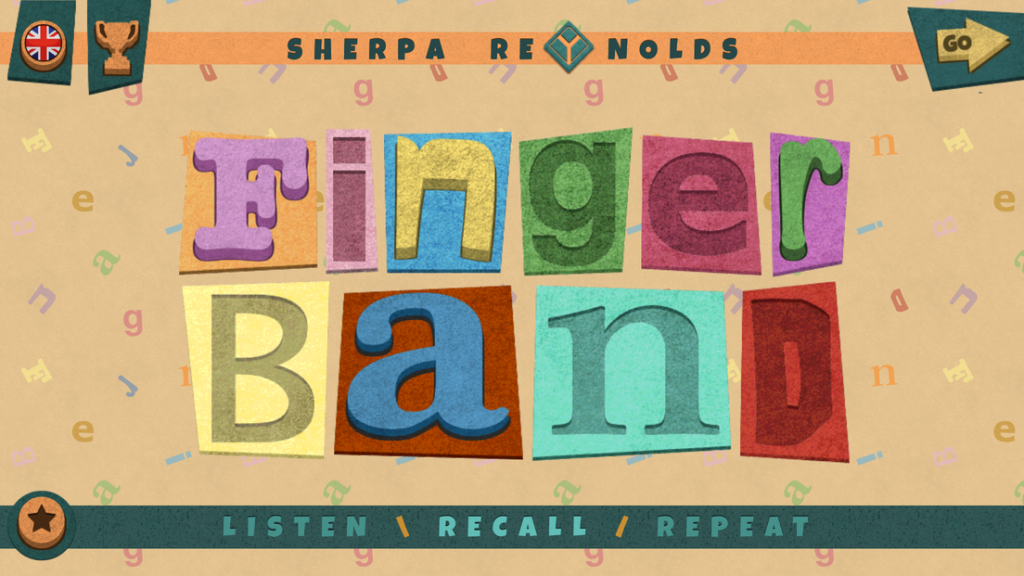 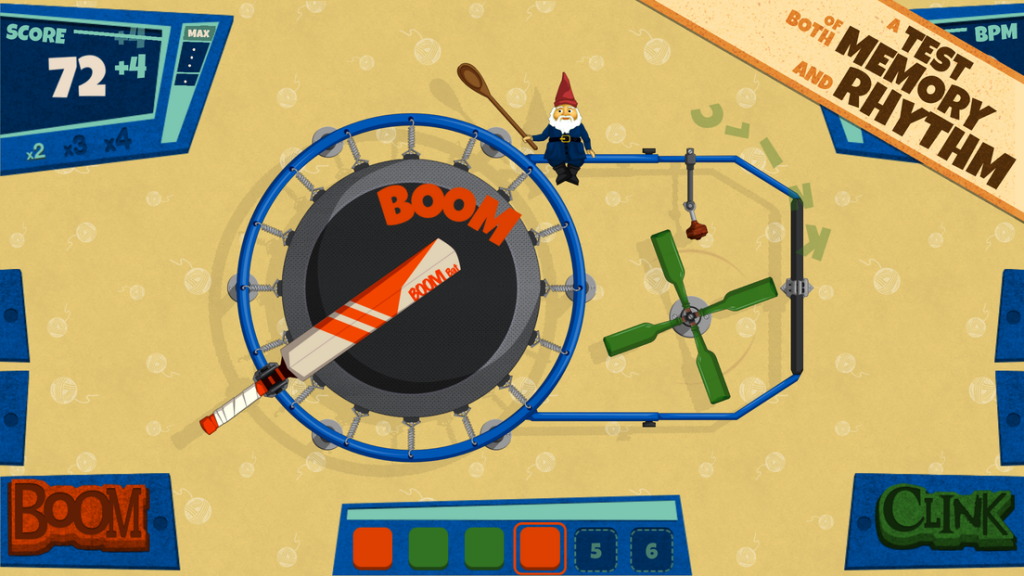 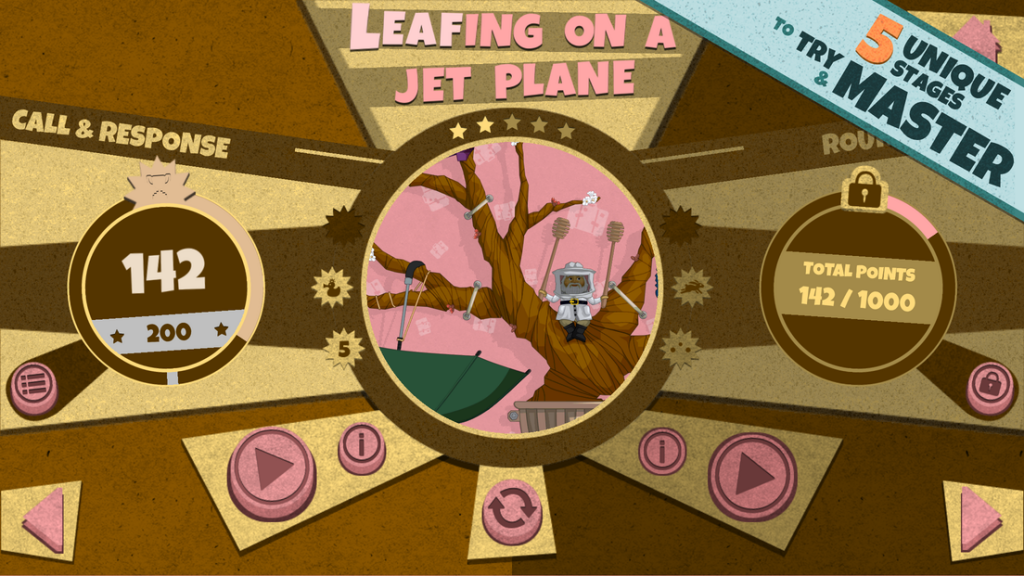 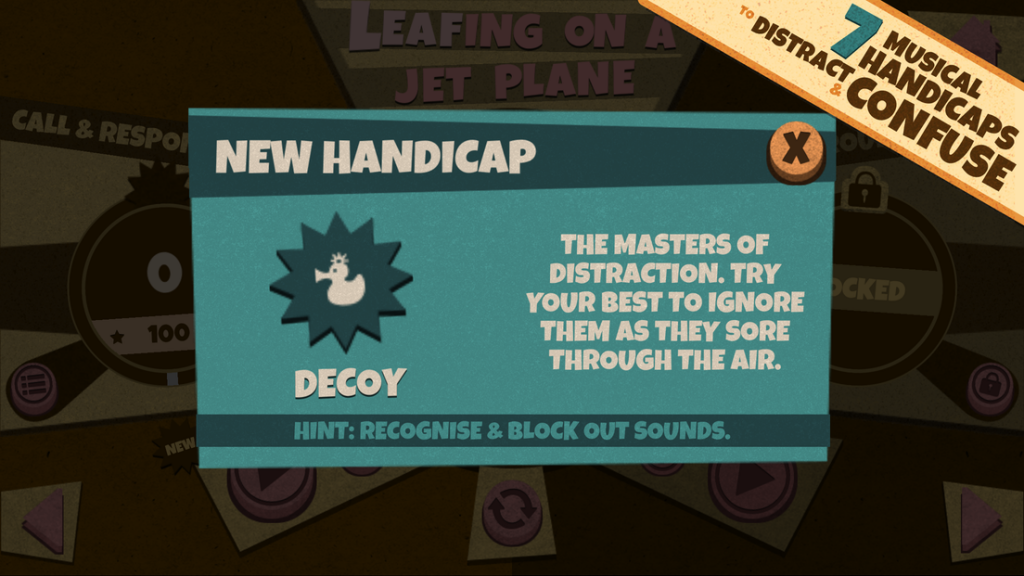 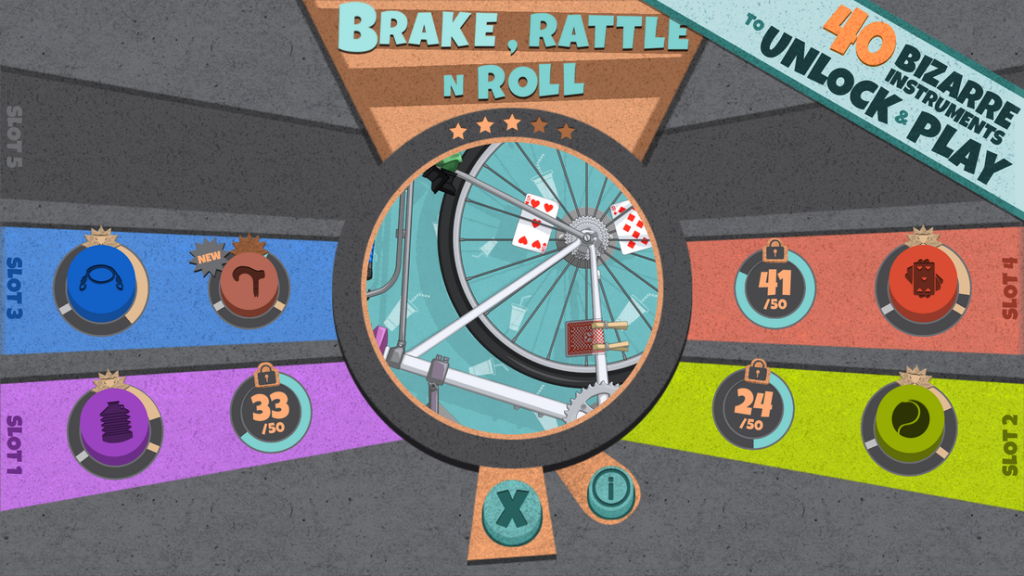 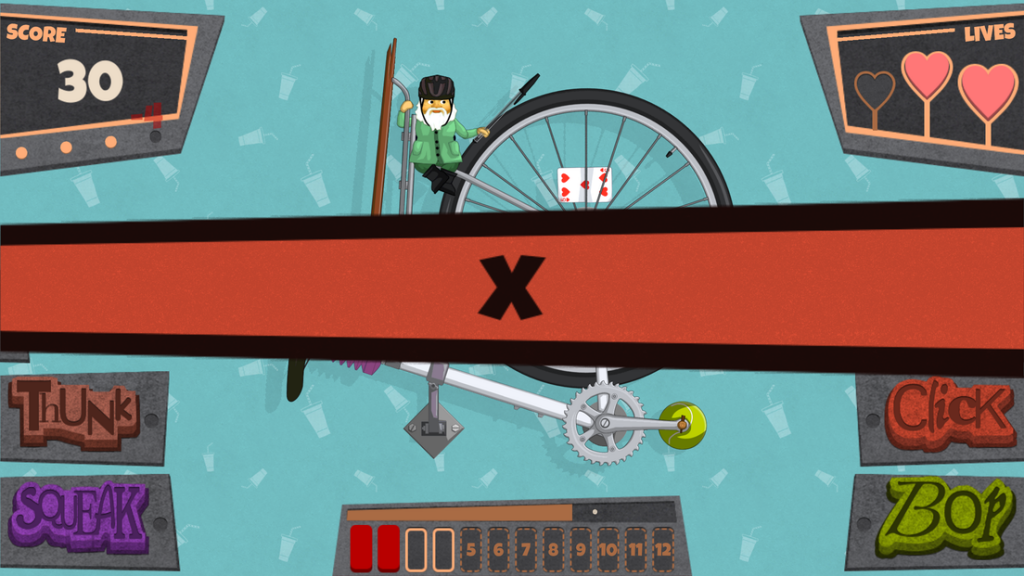