Warning: "continue" targeting switch is equivalent to "break". Did you mean to use "continue 2"? in /homepages/7/d329765355/htdocs/WordPress/WordpressMain/wp-content/plugins/essential-grid/includes/item-skin.class.php on line 1422
 thingSOUP | Sherpa Reynolds

In a land where darkness never comes, and light reaches far and wide, a hole has appeared . . .

Enter a plasticine world, that has been invaded by a mysterious entity known as 'The SOUP'. Watch on YouTube as the characters that inhabit the world are taken one by one, then take control and try to release them from its clutches in the iPhone game.

This was very much a test project for Sherpa Reynolds, and as such not all content was developed to the levels intended. It is hoped that the world, and some of these ideas may be revisited and expanded upon in the future.

Take control of an orange thing named THAT, and use its extendable tongue to latch on to falling putty balls and make your way ever higher, back towards the light. Plan your path as you fling your way through the crowd of putty balls, and keep your wits about you as not all are what they seem...

This is a take on the endless climbing genre, the goal; to get as high as possible, the challenge; avoiding the various pitfalls that are there to stop you. A key difference between this and similar titles of the time, is the combined use of tilting and tapping for navigation. Tapping the screen releases the characters sticky tongue that latches to the falling putty balls and acts like a catapult to propel you higher. Precision is therefore required to both position the character, and release the tongue at the right time. 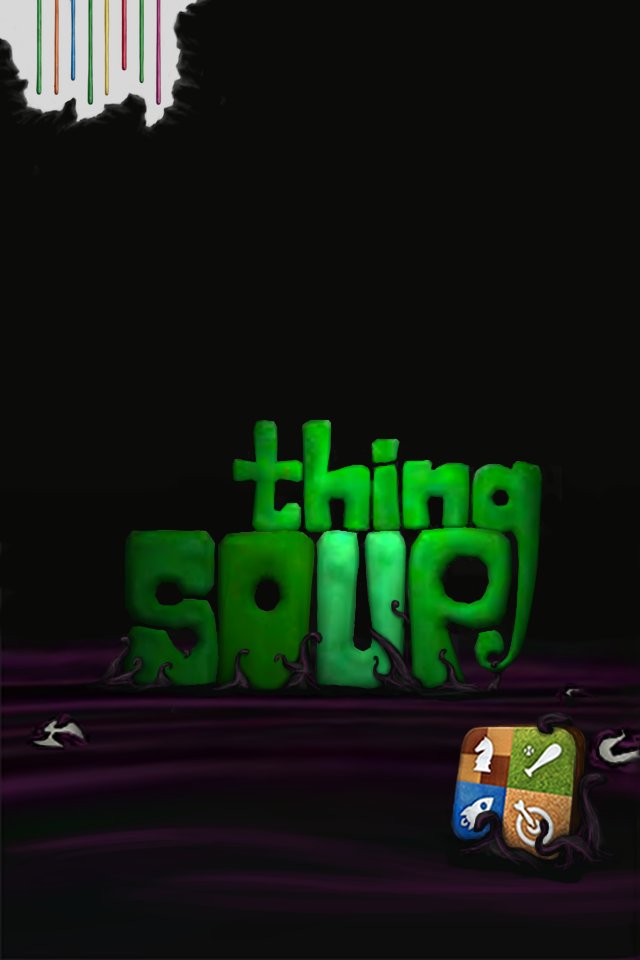 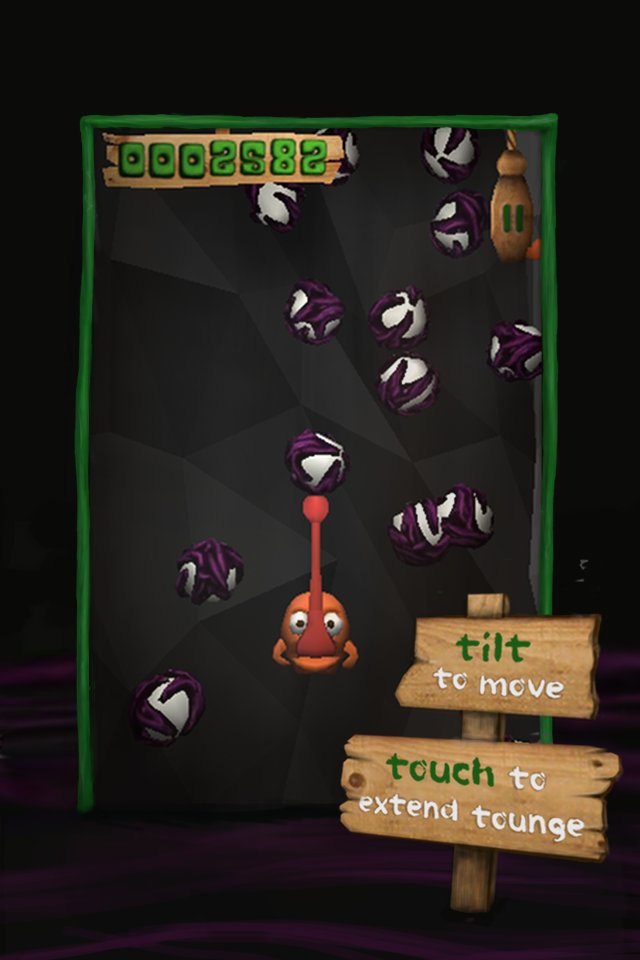 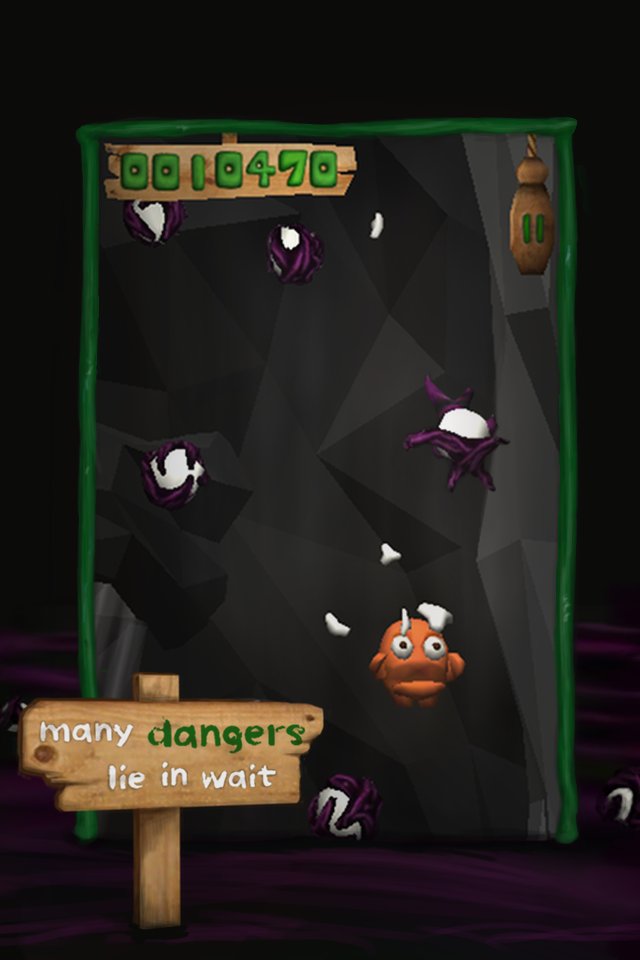 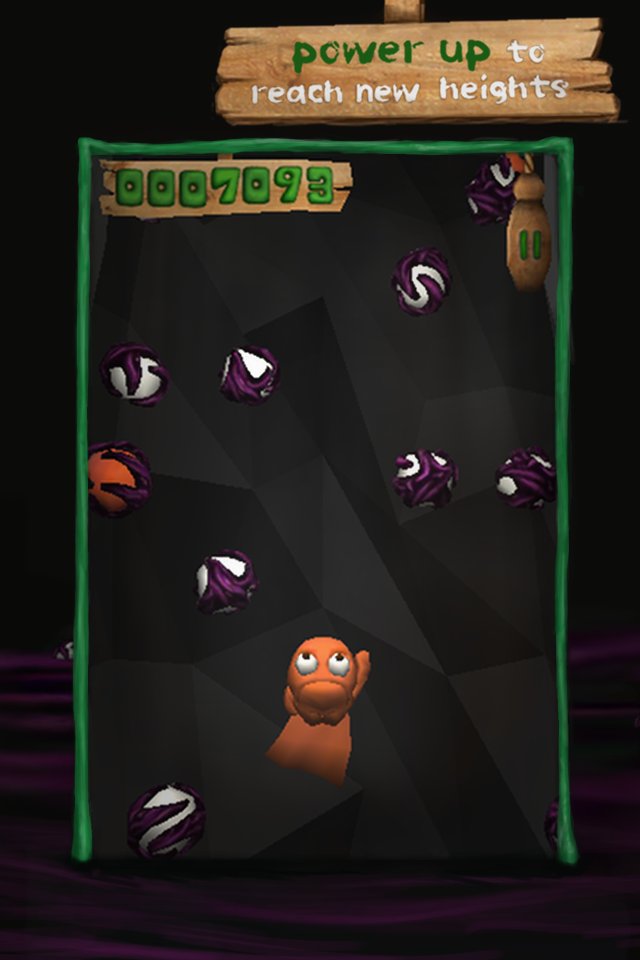 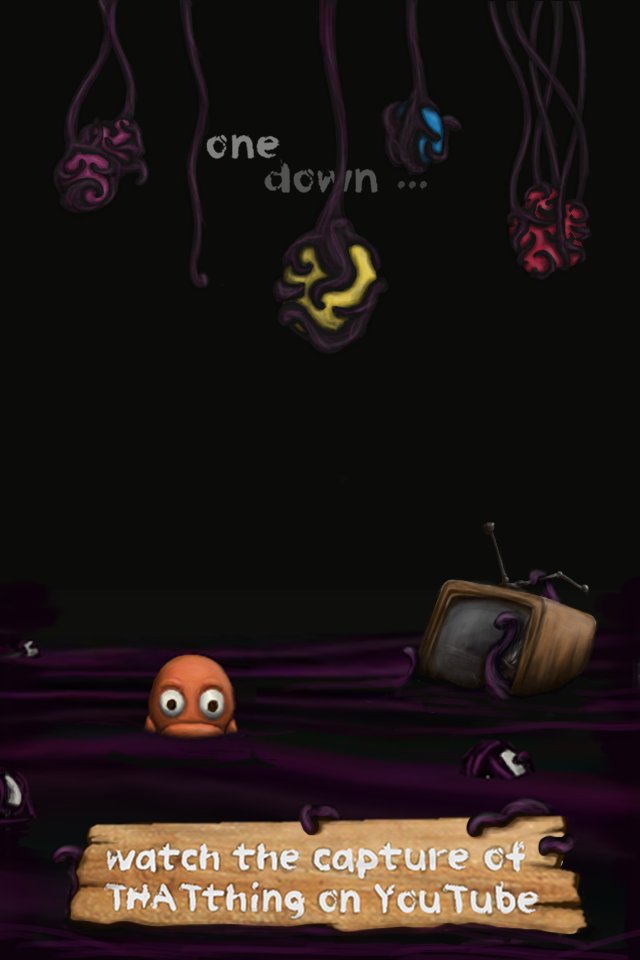 The world of thingSOUP was brought to life in a series of stop-motion shorts. Each looked to introduce a new character and foretold the events leading up to their capture. The idea was to create a stronger bond between the character and the viewer so that they had an extra drive to help them when playing the game. Although 5 characters were planned (plus the narrator), only 3 shorts were ever created.

TEASER - An Introduction to the World

EPISODE 1 - The Capture of THAT thing